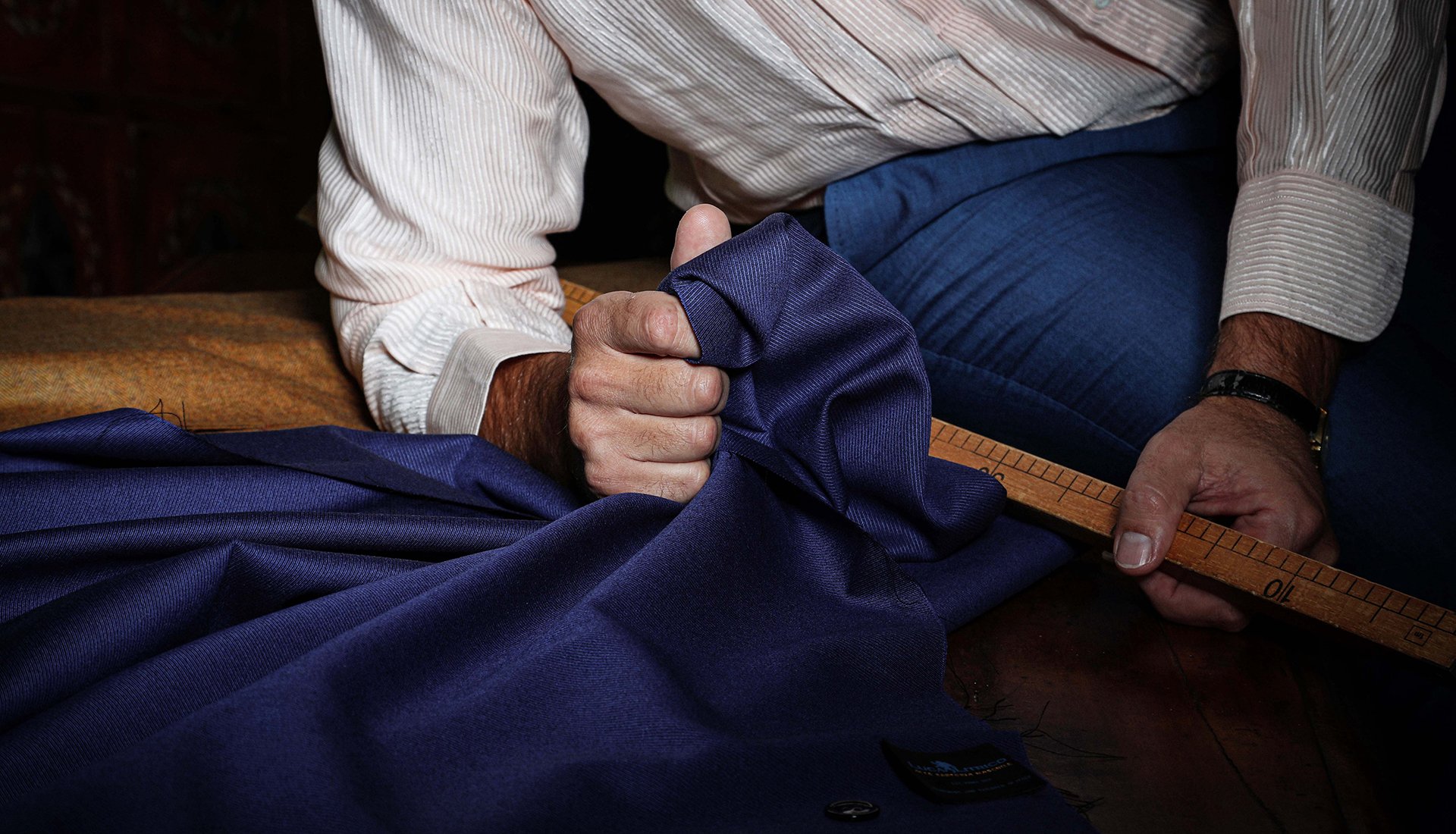 Bespoke tailoring for men: expresses yourself

The bespoke tailoring for men is called Sartoria Litrico. A reality existing since 1951 that in 2021 celebrates its seventy years of activity dedicated to creating unique clothes capable of enhancing the characteristics of its customers. The tailored suit is a garment that is chosen from the first to the last seam and represents us in everything that concerns ourselves.

Starting with the fabric. Sartoria Litrico boasts decades of collaborations with the best manufacturers of quality fabrics, such as Scabal and the Tallia Delfino brothers, which produce without any trace of synthetic materials inside them. Only combed and fulled wool, cotton and pure cashmere. In addition to a vast choice of textures and designs suitable for every taste, such as solid colors, grisaille, checks, pinstripes, solar, bird’s eye.

The men’s suit made by bespoke tailoring speaks 100% Italian: Made in Italy is its creation by specialized tailors, the linings and the creativity of the designer, Luca Litrico, are Italian.

Luca is the third generation of Litricos who gave birth to Sartoria Litrico, born in Via Sicilia in Rome in 1951 thanks to Angelo Litrico. The son of fishermen who arrived from Sicily with almost nothing in his pocket and with the dream of being a tailor. As the newspapers of the time recall, there was a question that started our whole story and that obsessed Angelo Litrico:

“Why is it possible for women only and not men to follow the changes in fashion?“.

We are talking about 1951, when there were no men’s fashion shows, and there was no concept that their clothing could change according to the time they lived. Those were times when men dressed and women wore, the best that could happen was not to make her disfigure. The answer to that question has the name and history of our tailor shop where Angelo Litrico created his art. He was the first to bring male models to the catwalk in the fashion shows, thus raising the bar of the tailor’s craft and men’s fashion tout court.

In seventy years, Litrico’s bespoke tailoring for men has dressed great heads of state, famous people, but also ordinary people who are able to recognize the value of a unique garment designed with art and taste on their own being. Since the 1950s, Sartoria Litrico has dedicated the maximum of its energy to innovating the way men dress, becoming one of the founders of the “National Chamber of Italian Fashion” and one of the first to collaborate with international clothing industries. 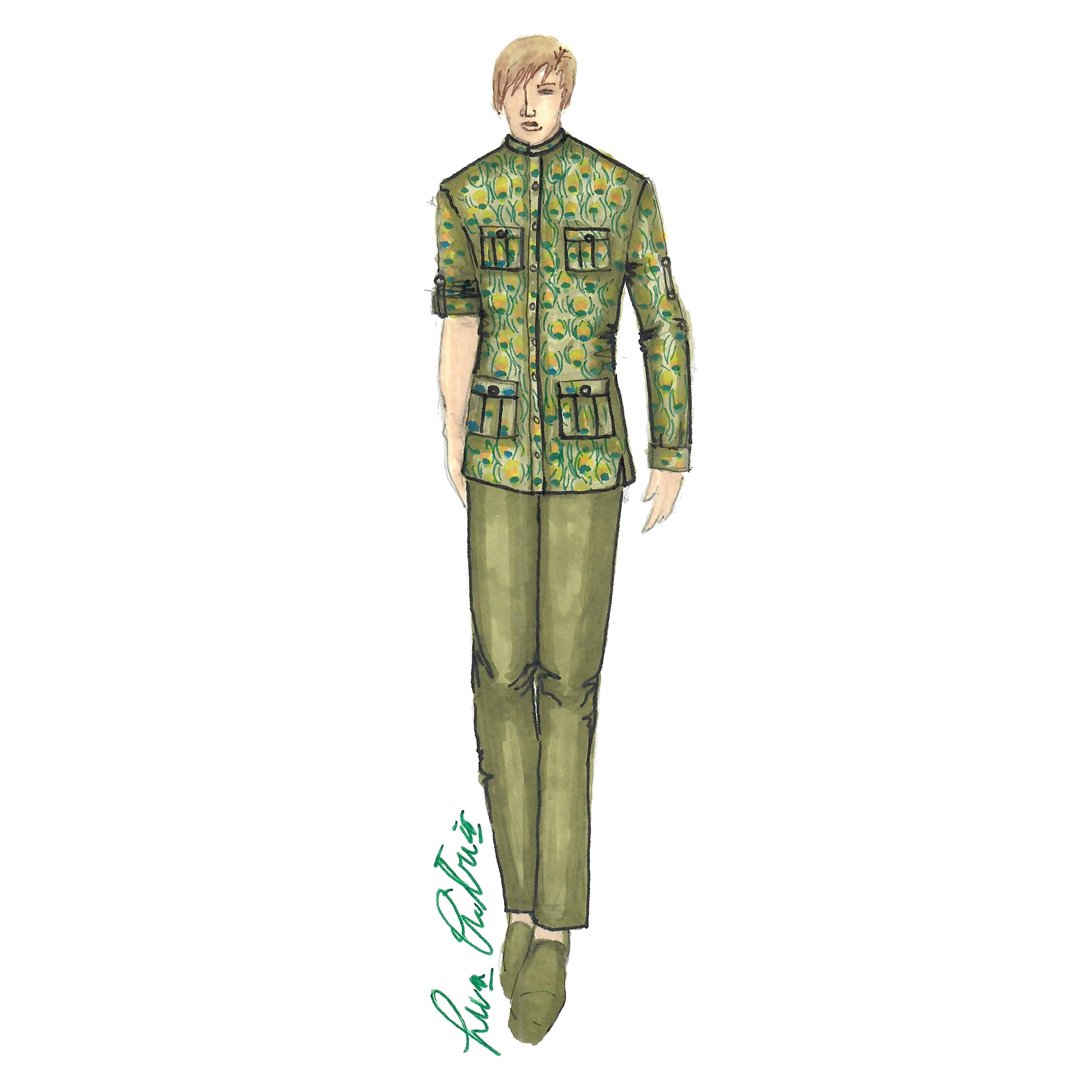 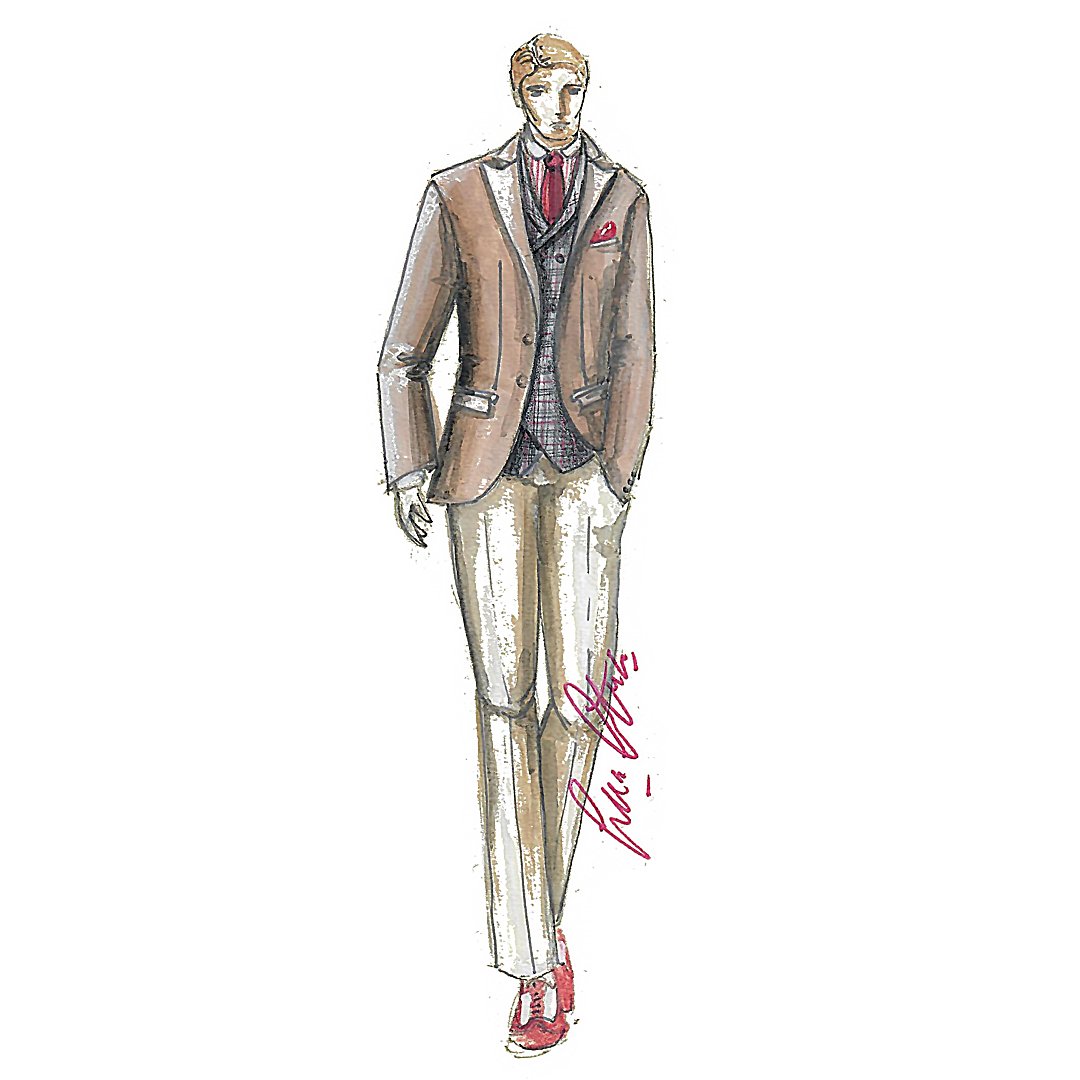 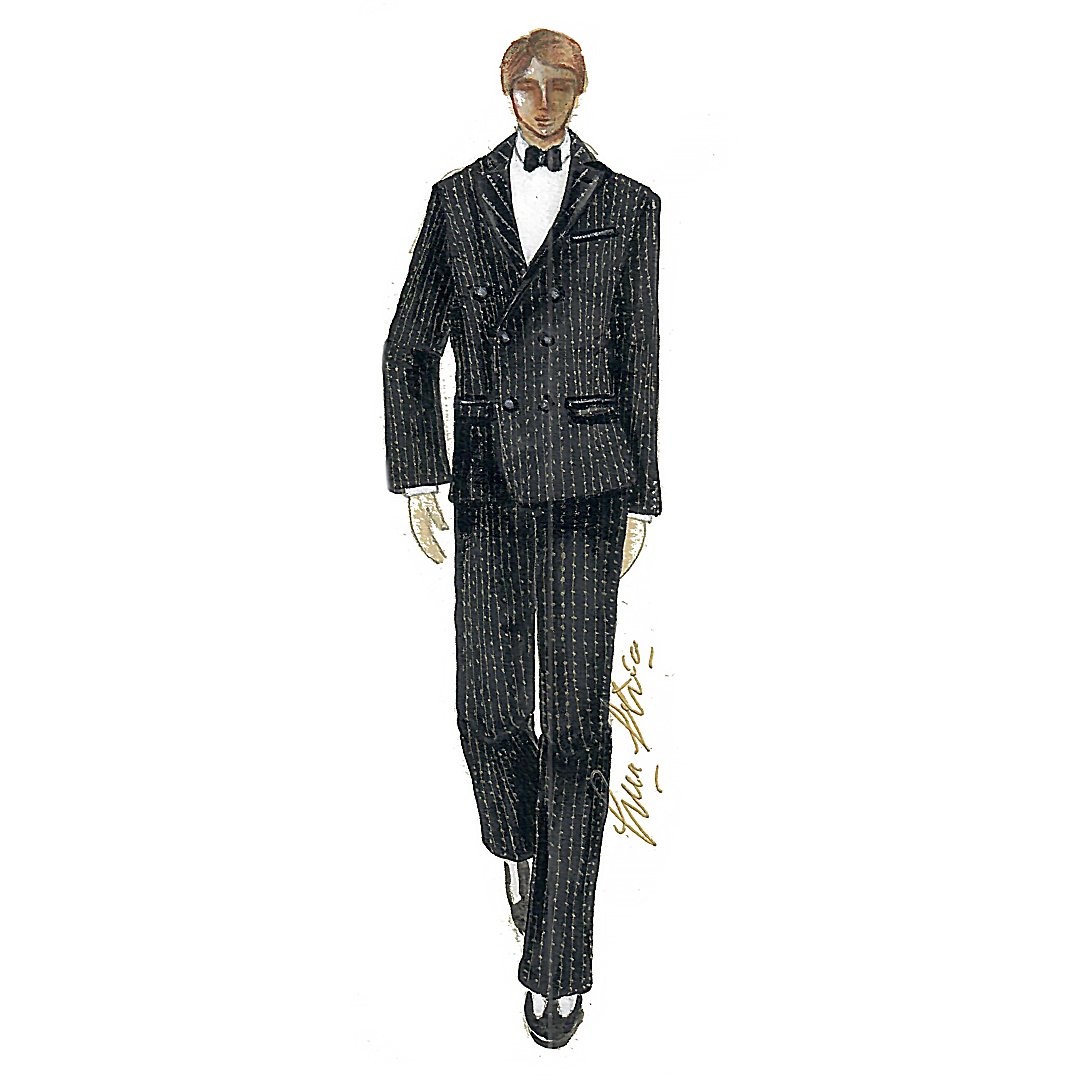 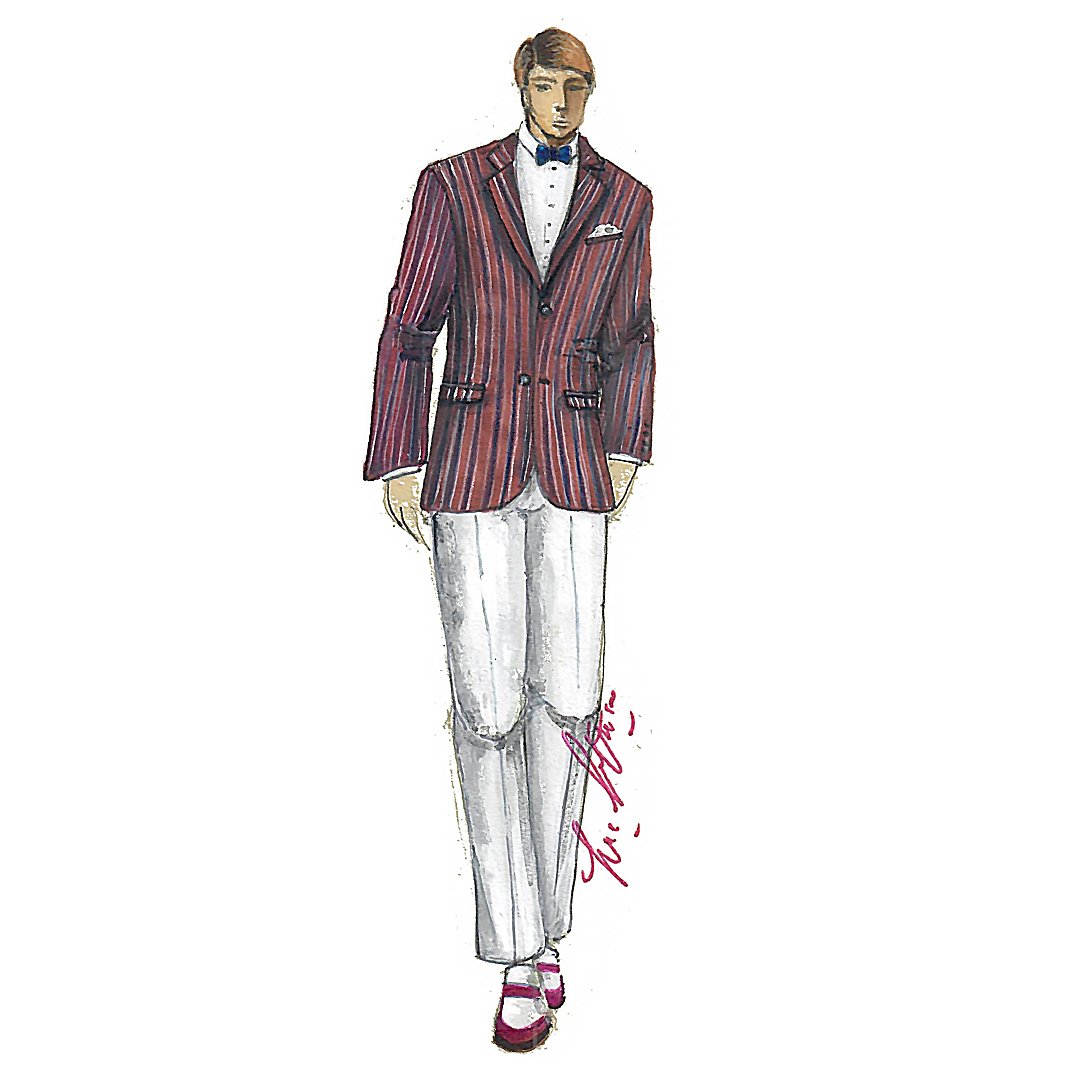 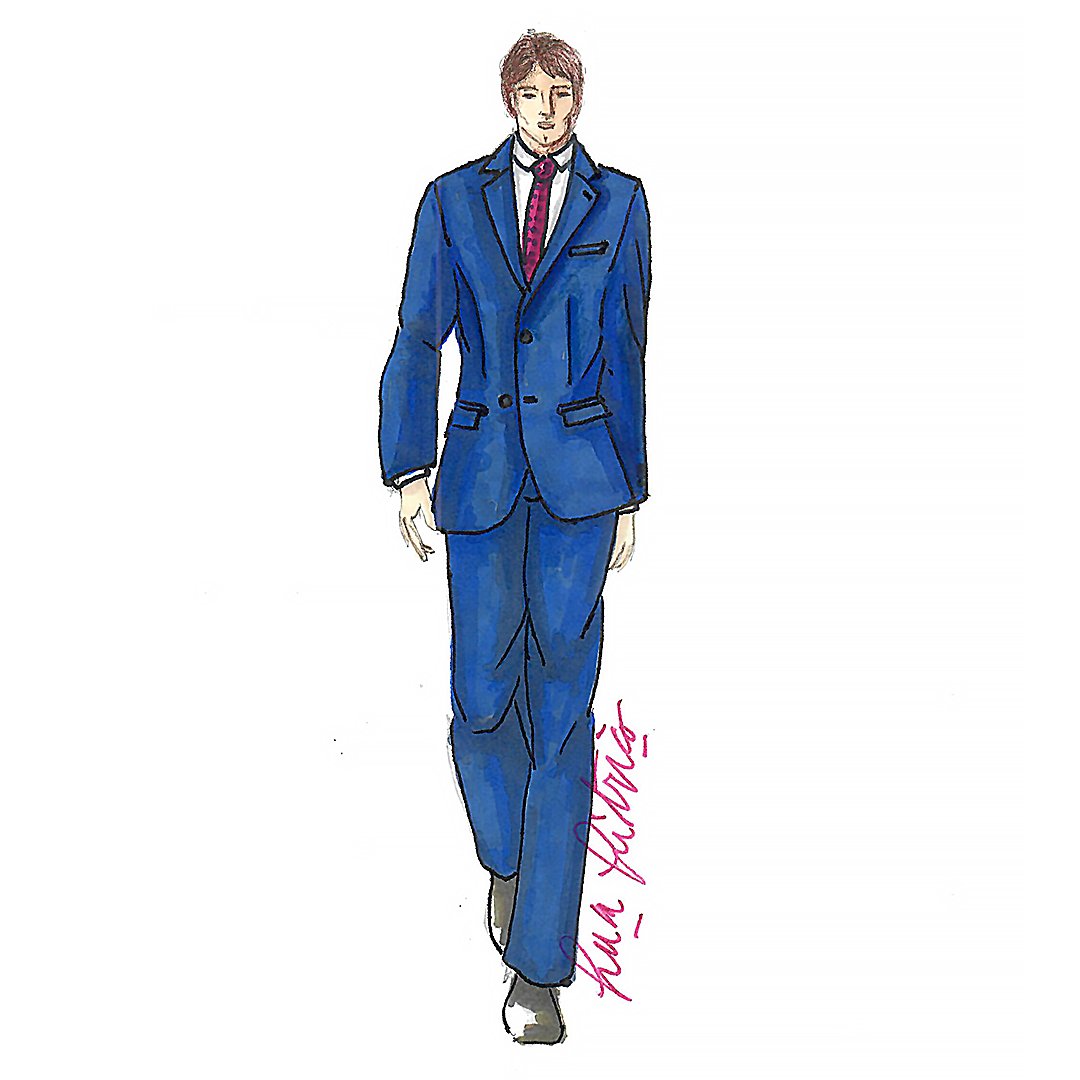 Bespoke tailoring for men: a choice of style

The tailoring that was born in the time of the Dolce Vita remains true to itself even today. The Litrico brand has now arrived all over the world: from Russia to Japan, North and South America, from Australia to South Africa. Men’s fashion, in the Litrico way, is made up of two important elements: the concept and the realization. The concept starts from the man to dress, his needs and his main physiognomies, the weak points and the traits to enhance. The realization must be flawless, because a tailored garment must be immortal and capable of withstanding the passing of time. This is true fashion: modern and eternal at the same time.

Alongside Luca Litrico, the customer chooses the fit that best suits his needs, between modernity and classicism. The tailored suit is Classic, Free Style, Elegant, Casual or Dandy: all the souls of a man, for all formes of him. 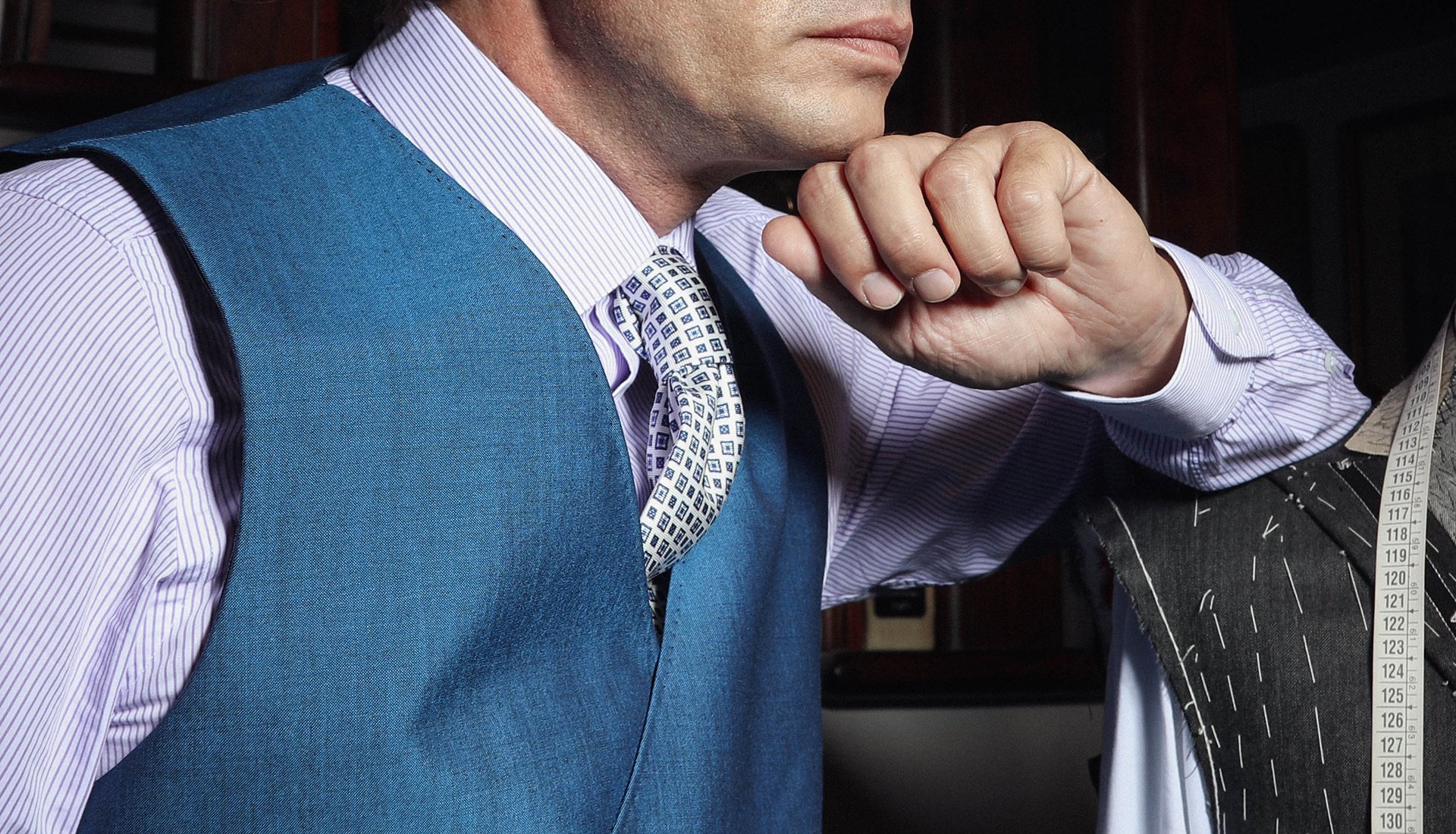 The tailor-made tailoring also allows you to choose from bunches of fabrics updated to the current season and offers an excellent selection of fabrics from Super 110’s 120’s 130’s 130’s 140’s 160’s, to cashmere and cotton. The sartorial impeccability delivers each dress different from the other, with small and large details that make each creation unique.

The men’s suits of Sartoria Litrico in the collection dedicated to the business man: Urban by Luca Litrico. 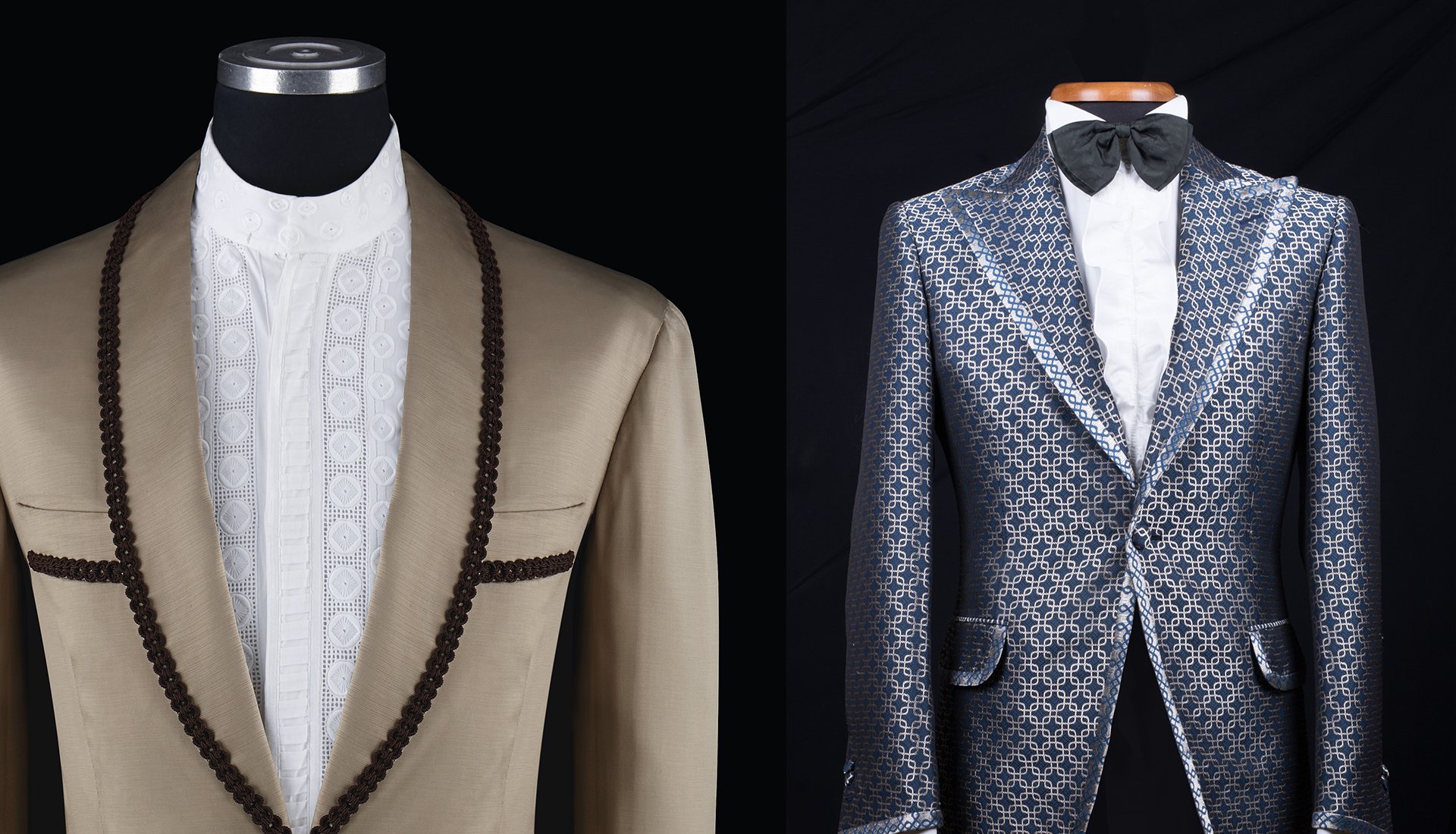 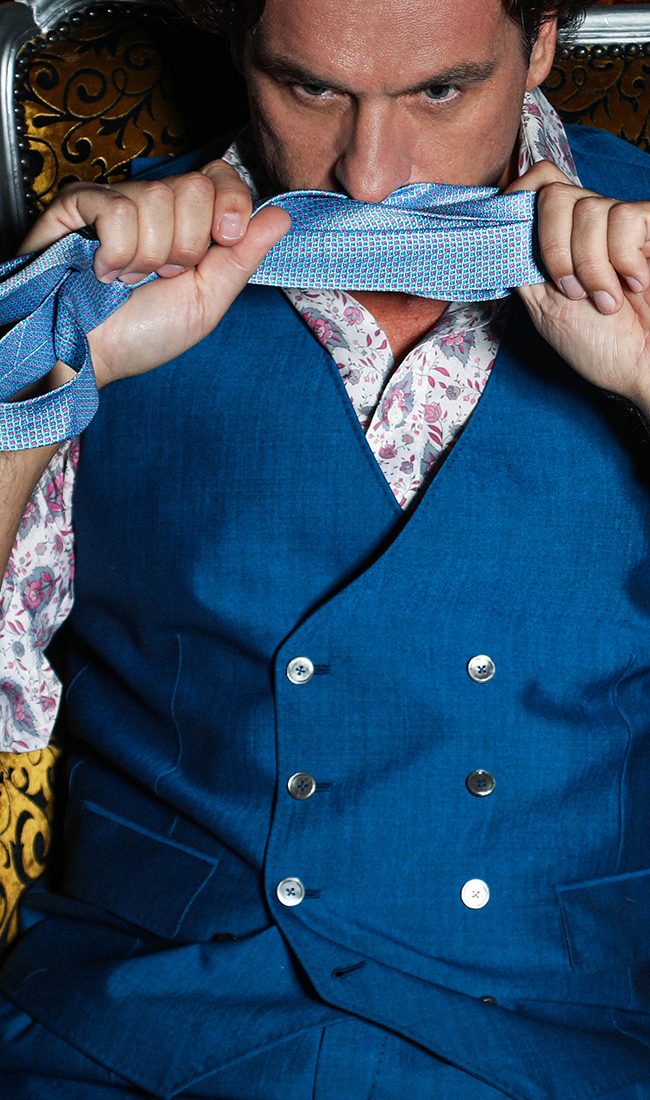 The tailored waistcoat: the secrets of a timeless garment