Home  -  History   -  The Tailoring of Dolce Vita: from Sicily to the world 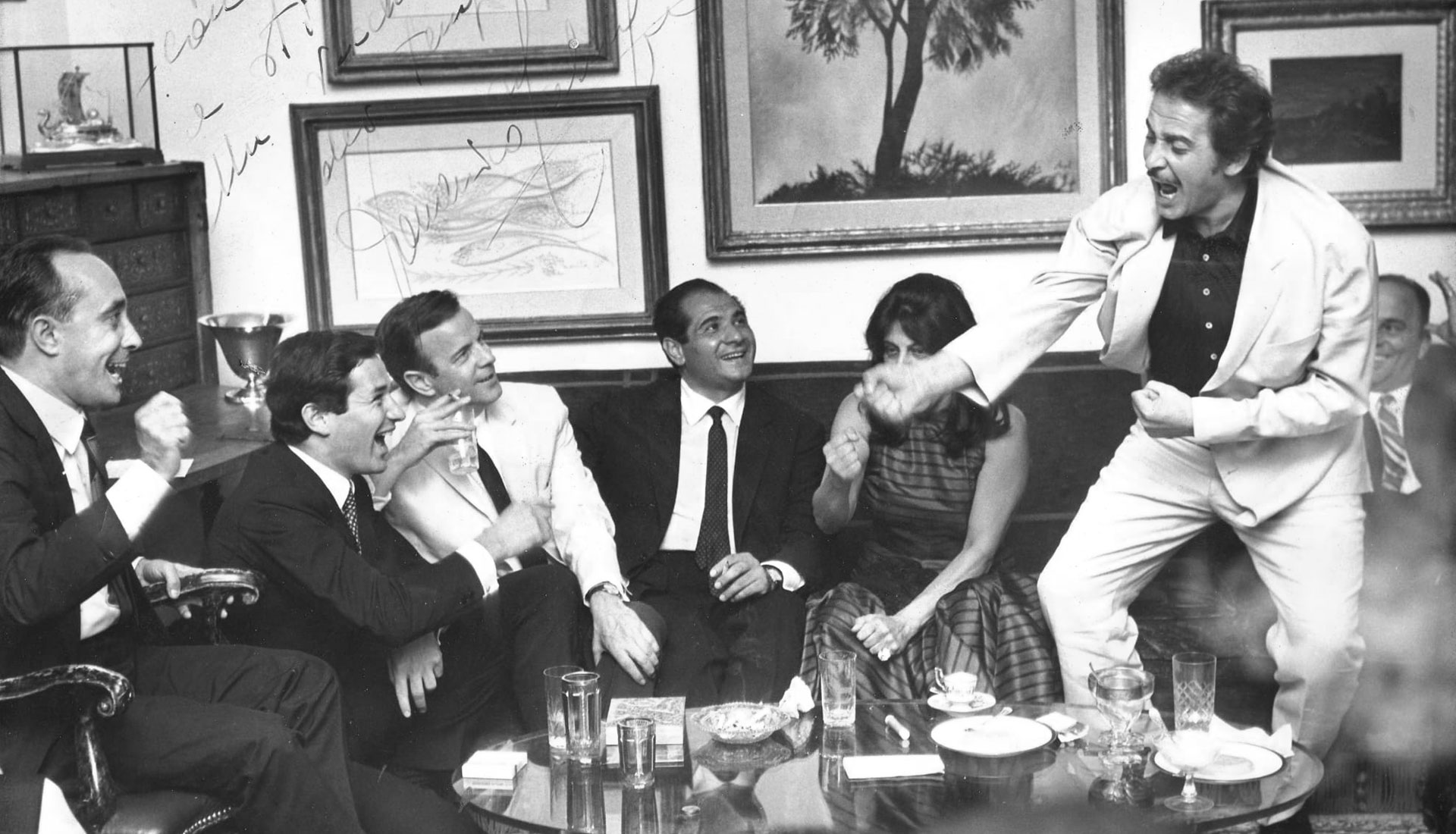 The Tailoring of Dolce Vita: from Sicily to the world

Defined by all as “The Tailoring of the Dolce Vita“, Sartoria Litrico has collected many stories over more than seventy years of activity. We celebrated them in 2021 with Romaison, an event strongly desired by the Mayor of the City of Rome, which dedicated its space to our “Maison”.

Starting from a desk in the Sartoria Marinelli in Via Sicilia in Rome, a stone’s throw from Via Veneto, the street of the Dolce Vita, Angelo Litrico managed to lay the foundations for an important piece of the history of Italian men’s fashion (Haute Couture Masculine).

Many were the actors, directors, and actresses of the time who filled the bars in Via Veneto, and the tailor’s shop in Via Sicilia which in 1951 took the name of Sartoria Litrico. First of all was Rossano Brazzi, who was struck by the green tuxedo worn by Angelo during an evening at the Opera’s Theatre in Rome. The next day, when he went to the atelier, he ordered four of that, and this was the beginning of a professional and personal relationship between Brazzi and Angelo Litrico, which opened the doors to all the stars of the Dolce Vita. From Domenico Modugno to Sophia Loren (for whom the Litrico atelier creates leggings), from Marlene Dietrich (who loved androgynous fashion, so called fluid today) to Vittorio Gassmann up to Franco Zeffirelli. Zeffirelli brought the clothes of the Sartoria Litrico also to the cinema, in the film “Il Sorpasso” by Dino Risi. 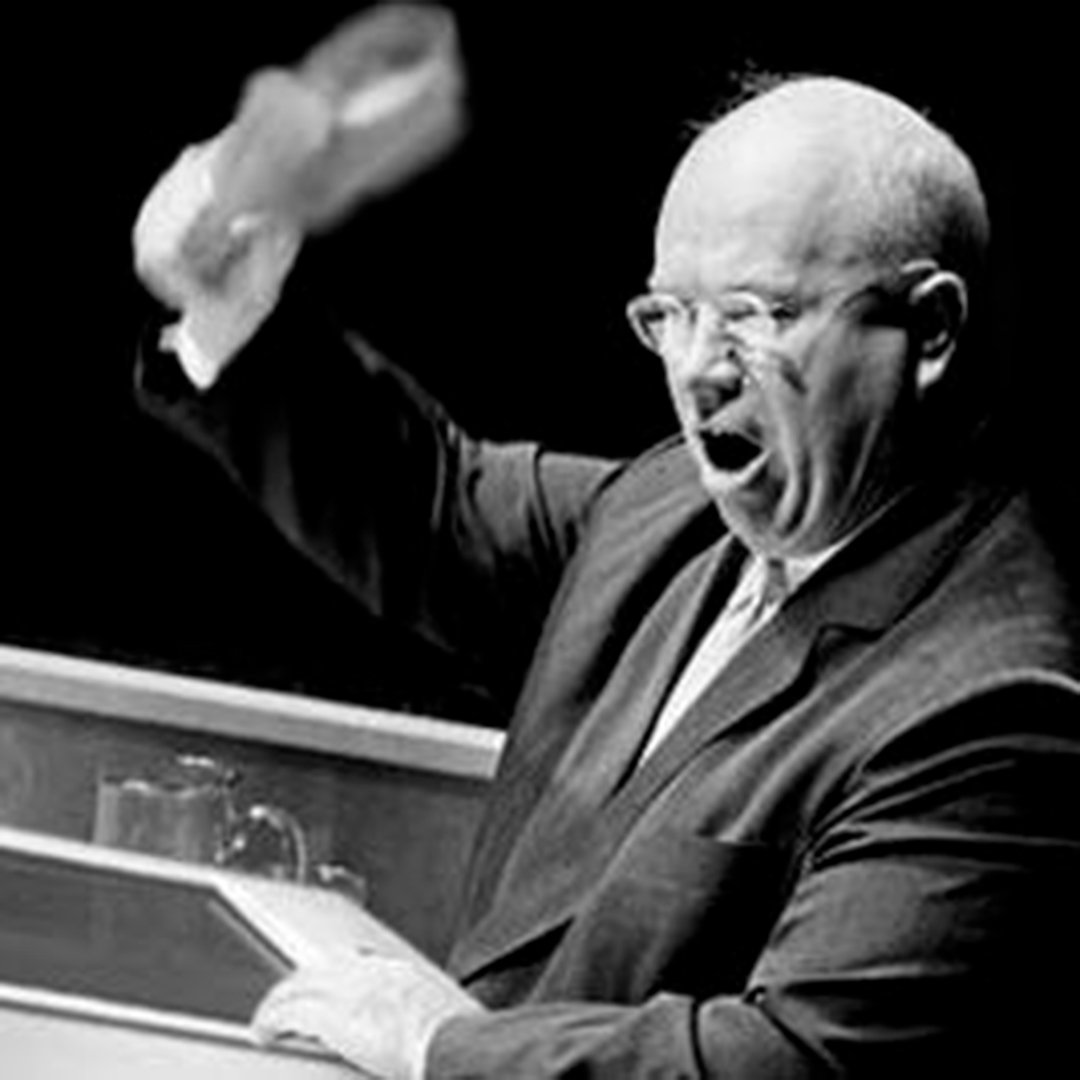 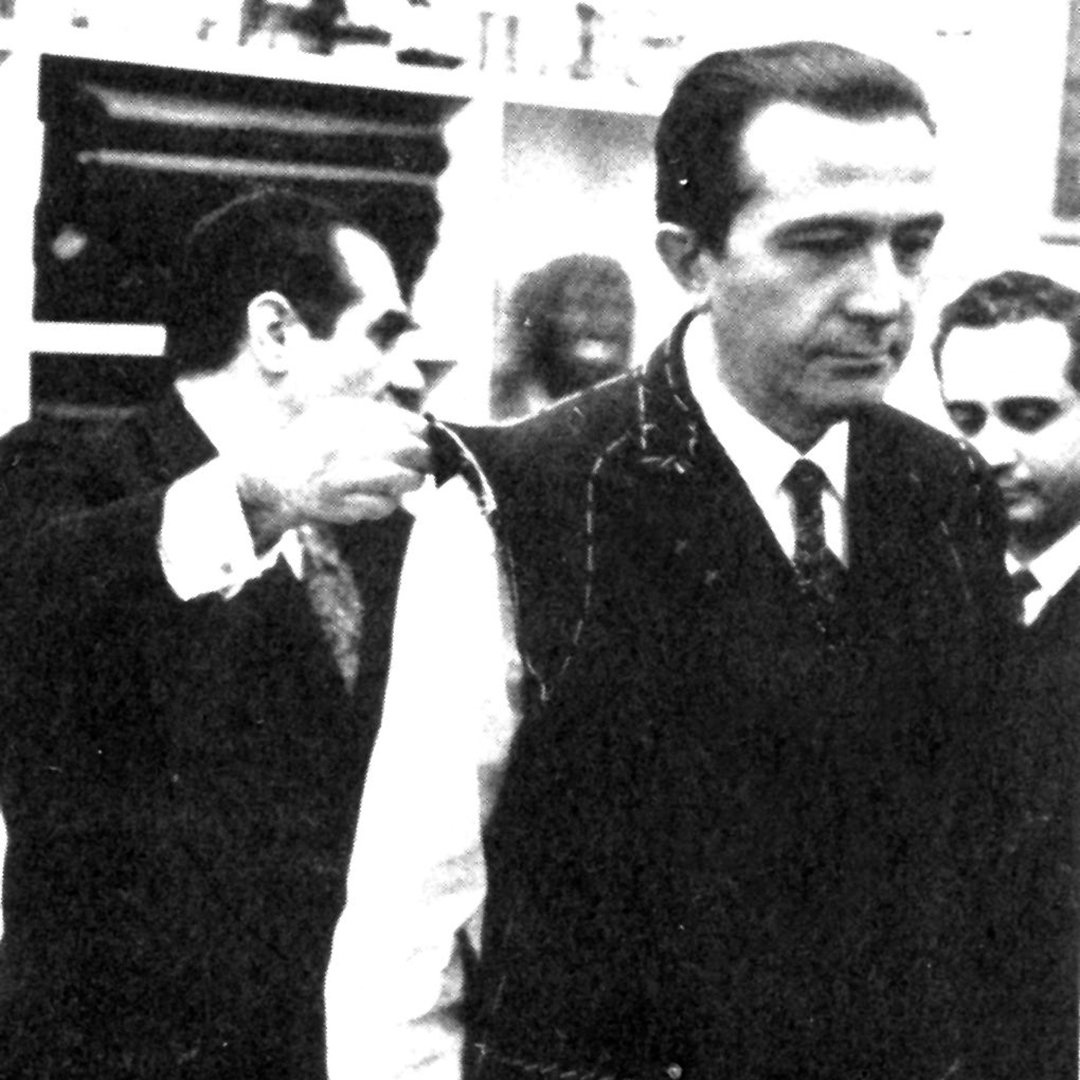 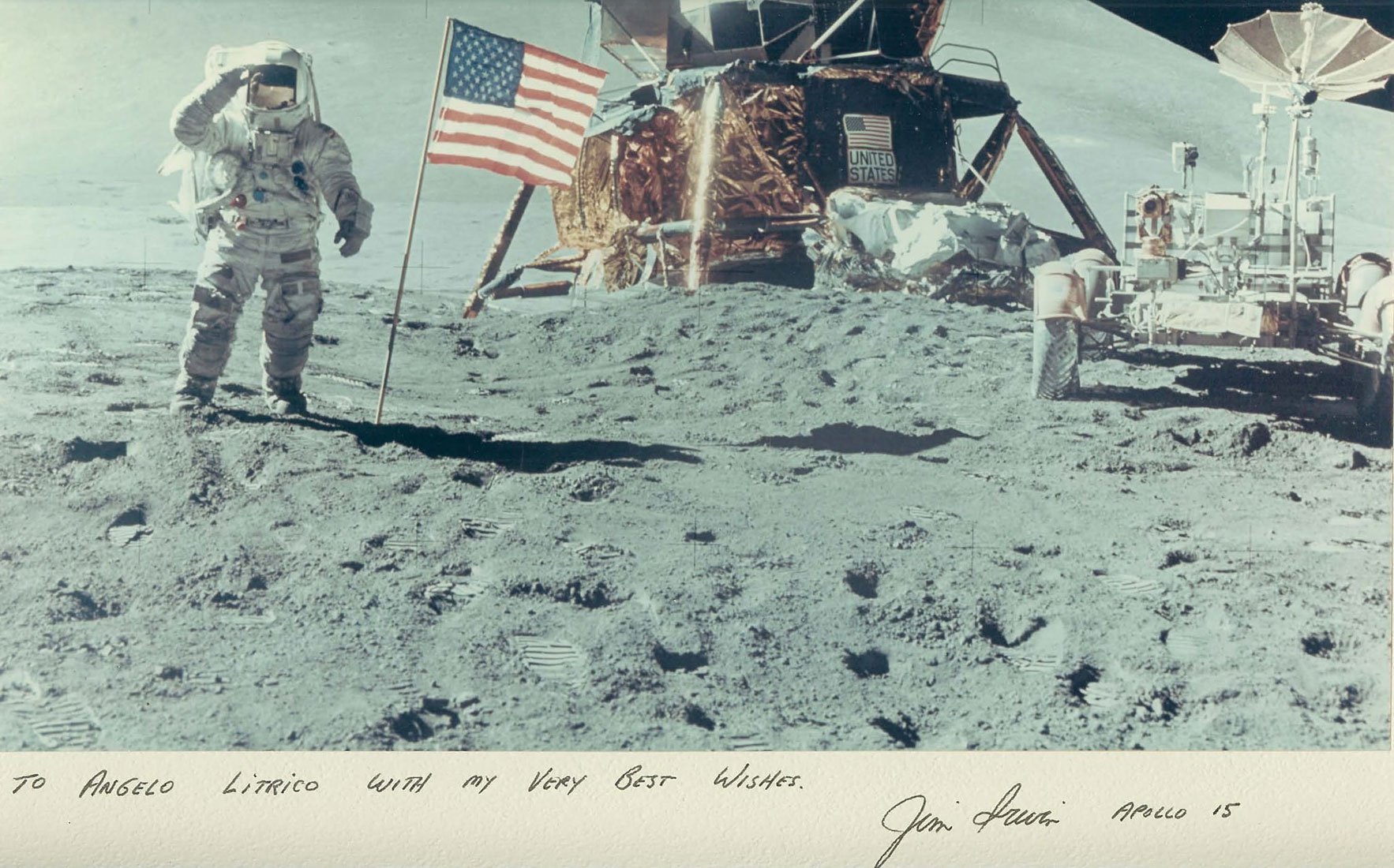 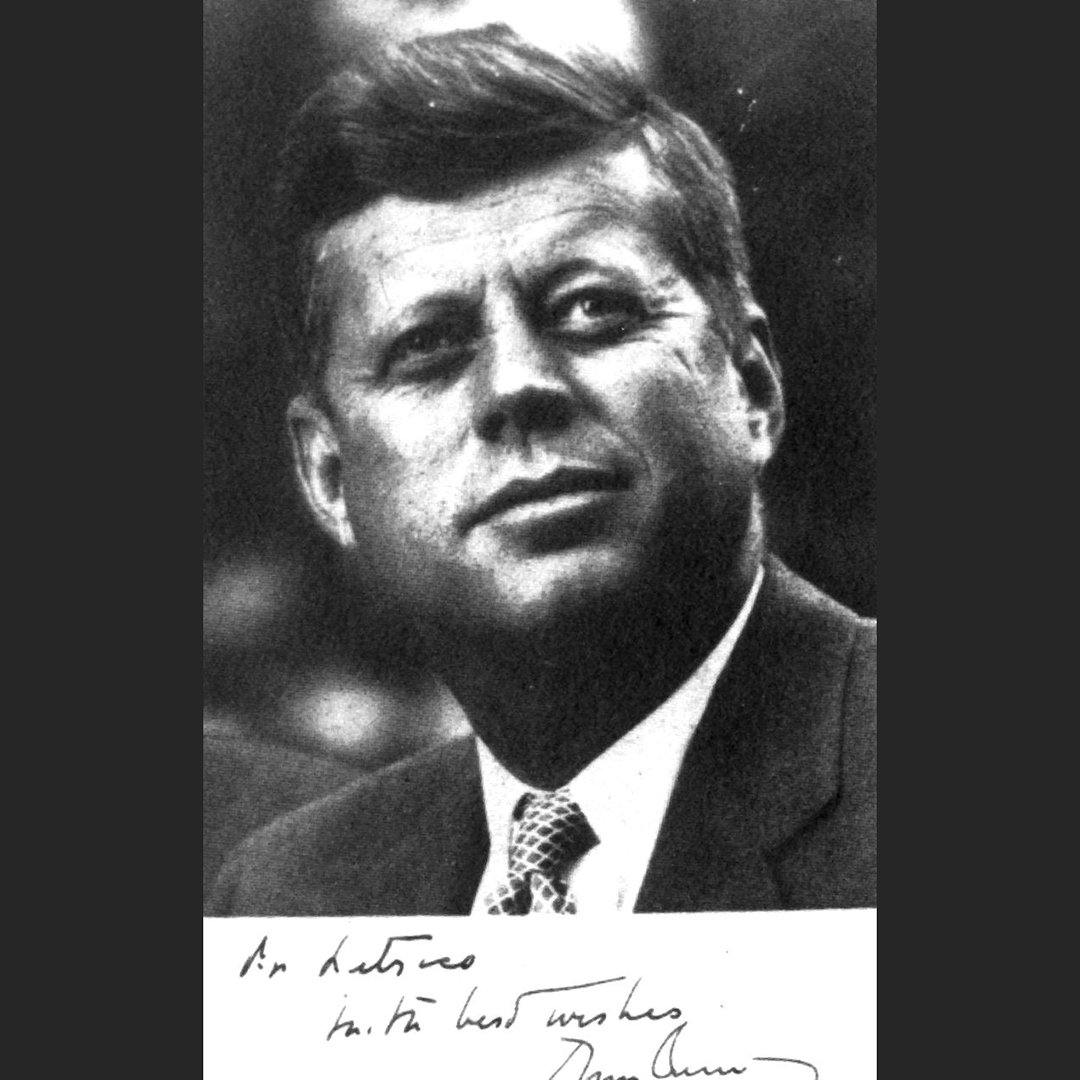 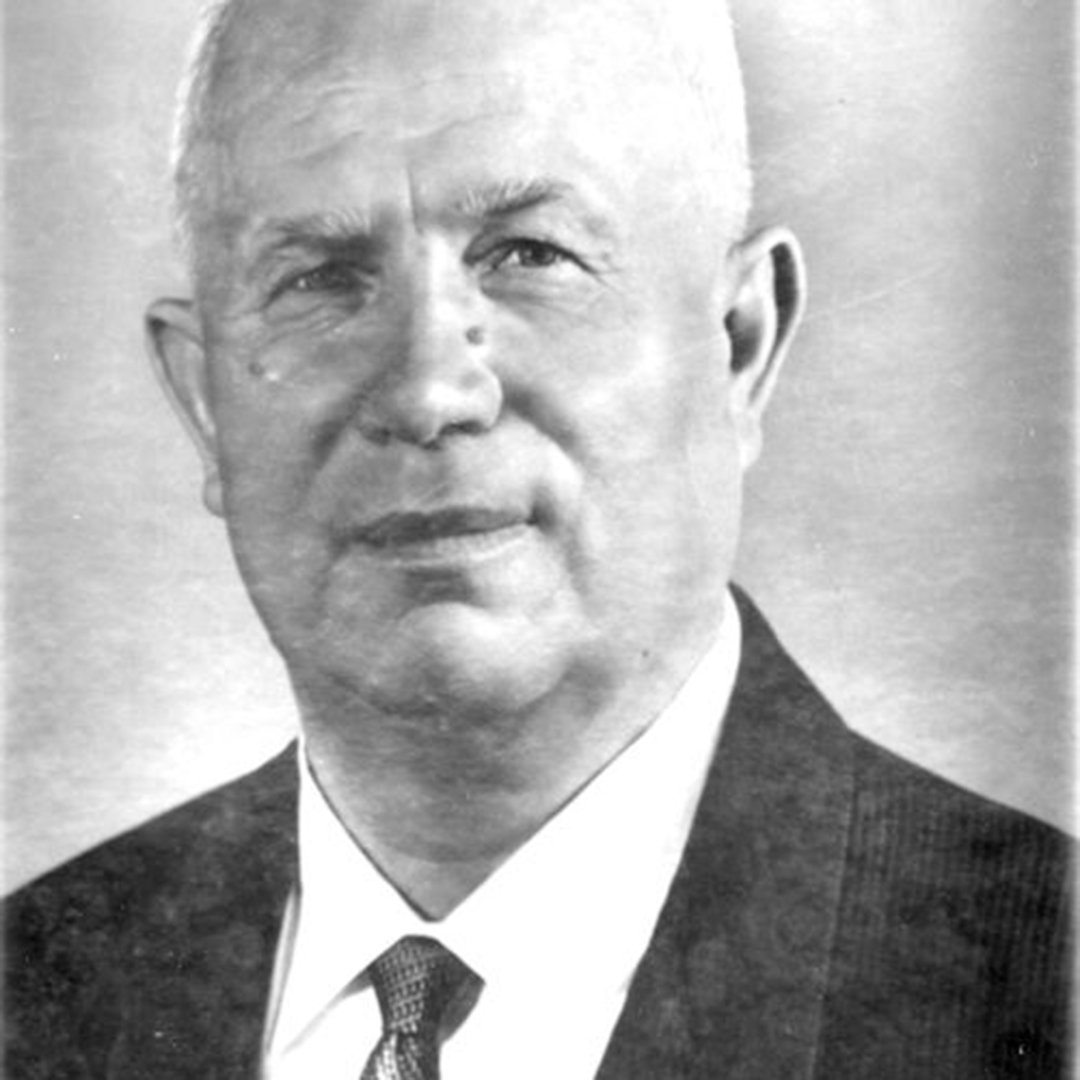 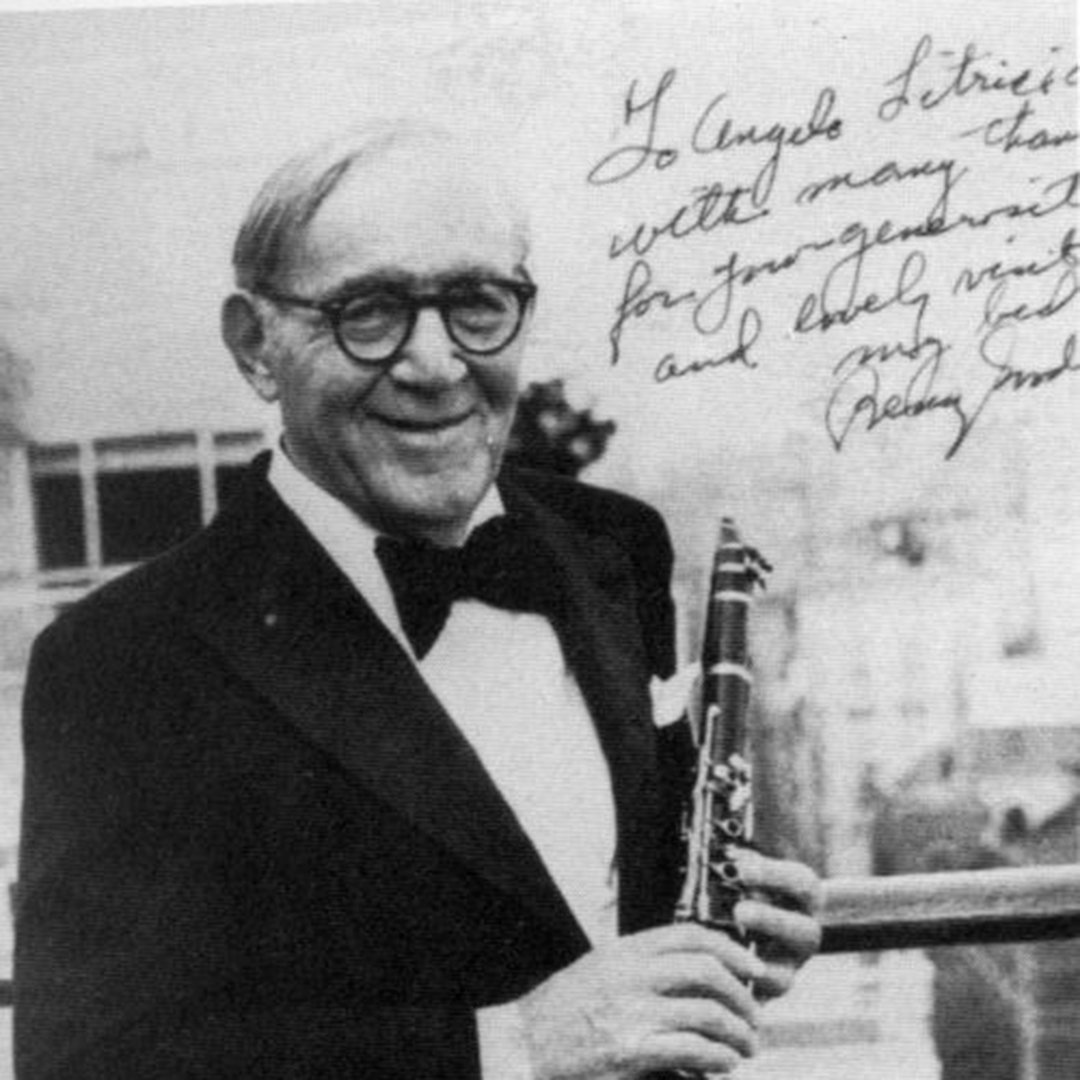 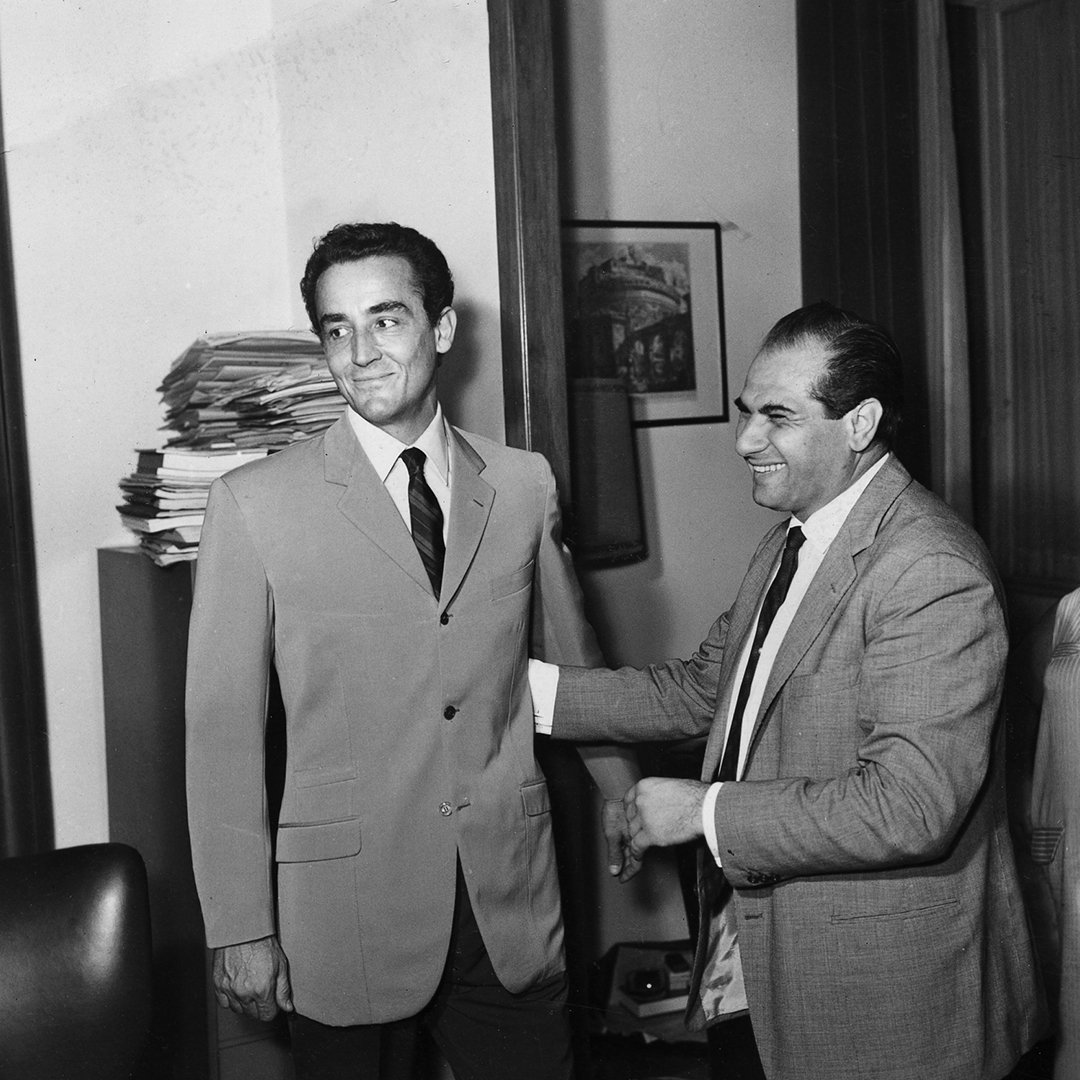 In 1959, Sartoria Litrico came to represent Italy at the European men’s fashion show organized in New York. The event guaranteed him the attention of all the United States, after the lightning rise of the tailor that had already won national and international praise, originating many signs of jealousy in our country: in a very short time, Angelo Litrico had crept into the upper echelons, becoming famous among the very powerful ones around the world, whether they were royals, movie stars or presidents.

“I dress the characters according to their physical structure, without dealing with the political ideas that stir their consciences! At most, my clothing will refer a little to the psychological type of the individual and his environmental conditions: nothing more! “, he declared to a newspaper of the time.

And the coat he gave to Khrushchev, which was based only on photos for the measurements, was the favourite topic of everyone in the field in 1959. According to Litrico himself, that idea was “a hunchback” that guaranteed him to dress the major international heads of state.

Litrico’s generation was the same as Callas, who had managed to revive the stardom of opera, practically becoming the Marylin Monroe. Just as Litrico their art was not in question, what differentiated them from others was the ability to trade it. And the optimism in taking risks.

It is appropriate to say that those who sow reap. The name of Sartoria Litrico has remained a point of reference in the history of men’s fashion, one of those turning points that have given direction to the reality we know today. 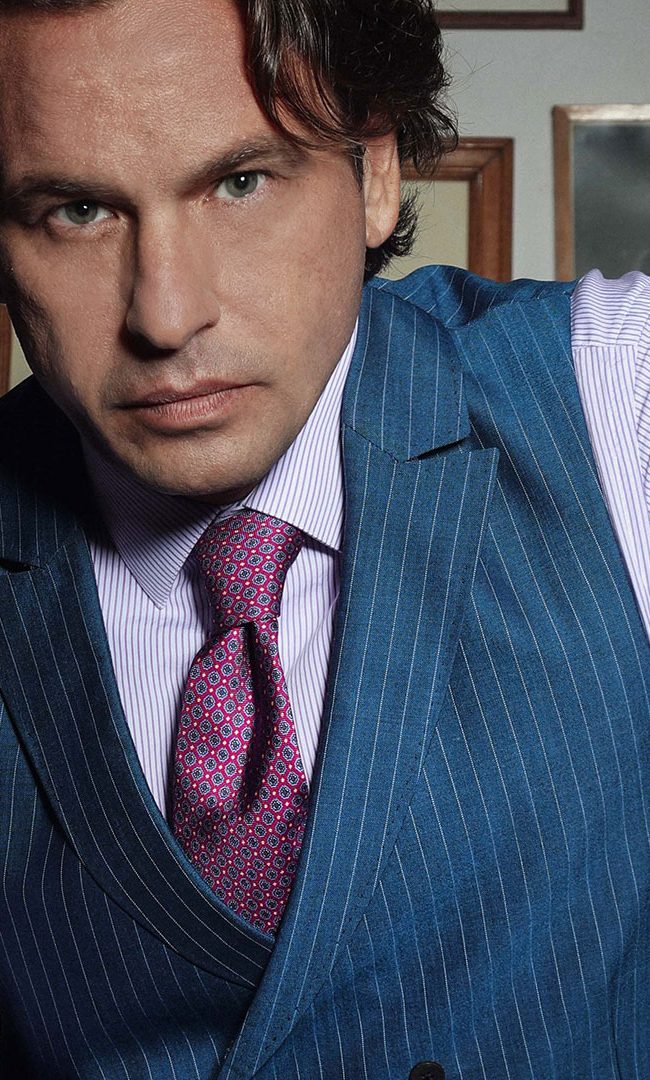 Sartoria Litrico: a golden year for Made in Italy bespoke suits 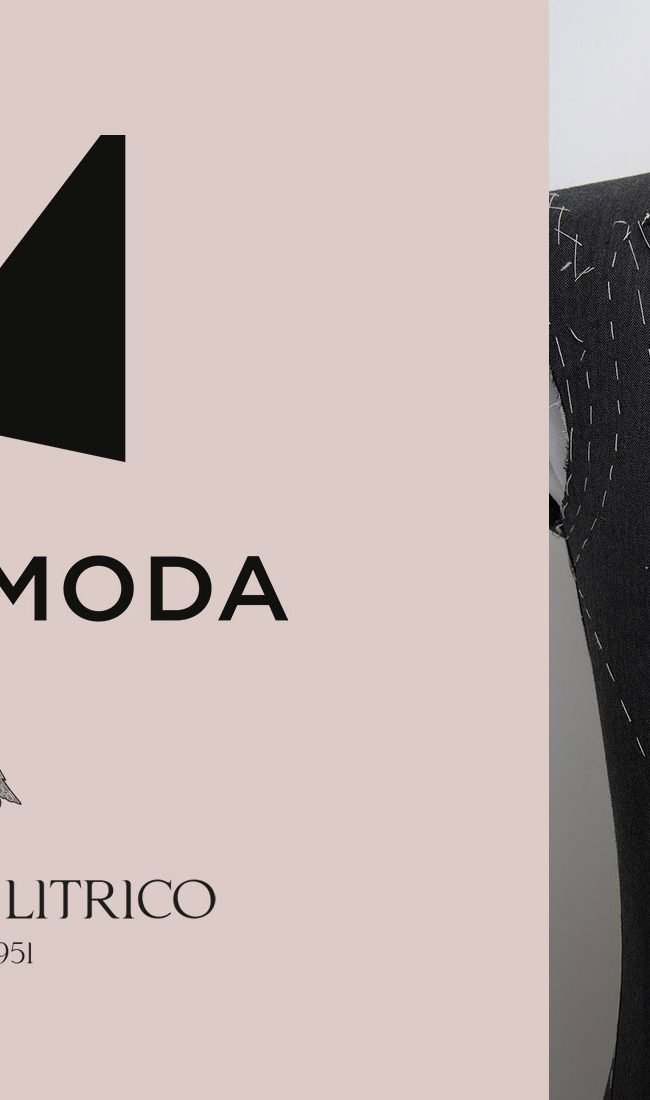 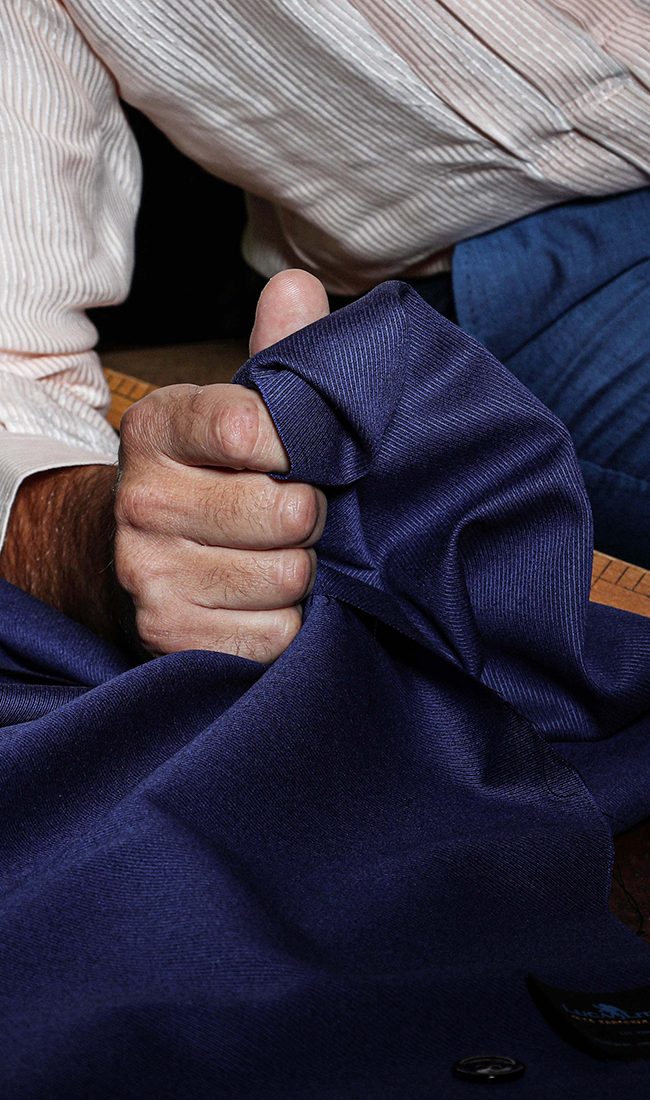 Sartoria Litrico is back in Business: the Autumn/Winter Collection is out!